What’s the ultimate resistance test a Rolex Explorer can be put through? Hiking a mountain top? Skiing down its slopes? Repelling? River rafting? How about being strapped to the wrist of a Hollywood stunt double, day after day. 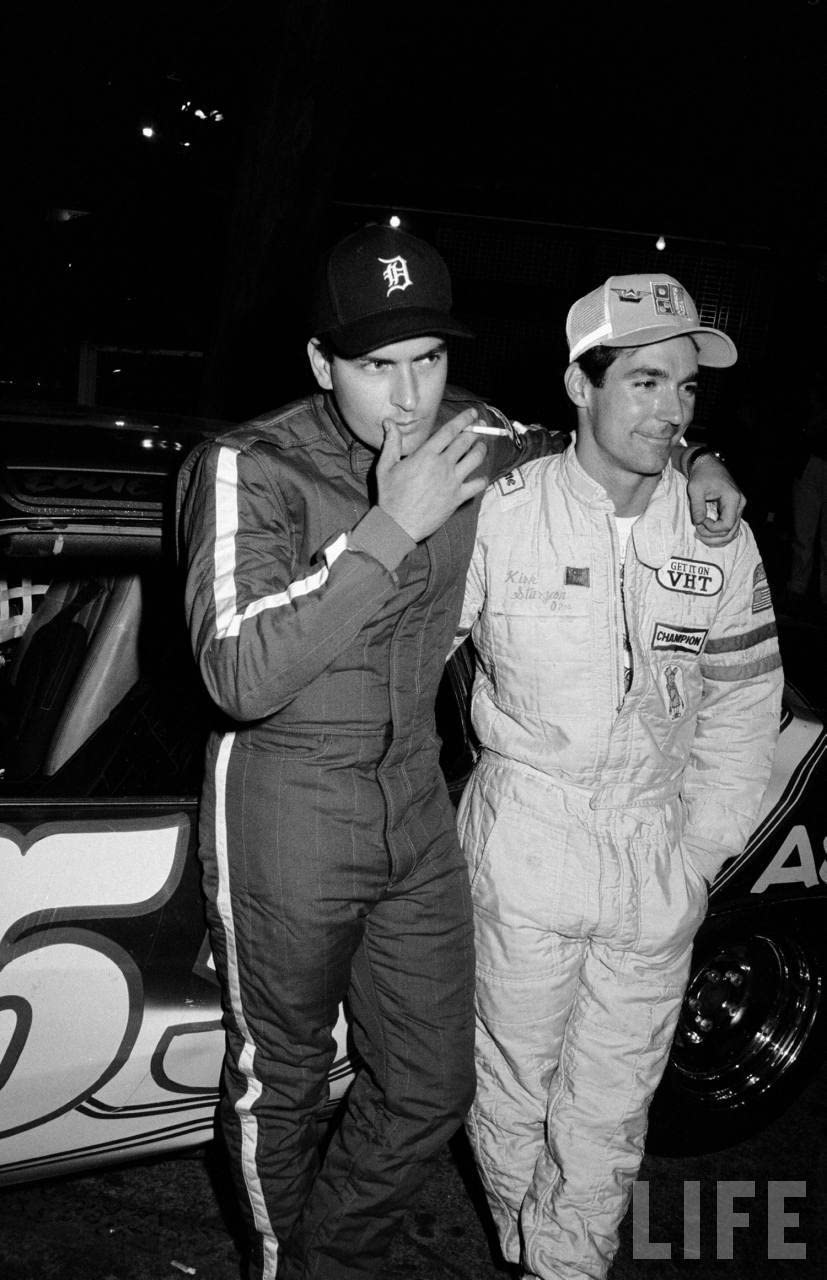 “Stuntman-tested tough.” That’s Eddie Braun’s description of his Rolex Explorer when I interviewed him. Despite his good looks and stunning eloquence, Eddie is the face we never see on movie screens. He has doubled for Brad Pitt, George Clooney, Charlie Sheen, Lee Majors, Chuck Norris, to name a few, in a prolific career spanning four decades. You know you’re tough when Chuck Norris calls you to be his stunt double. 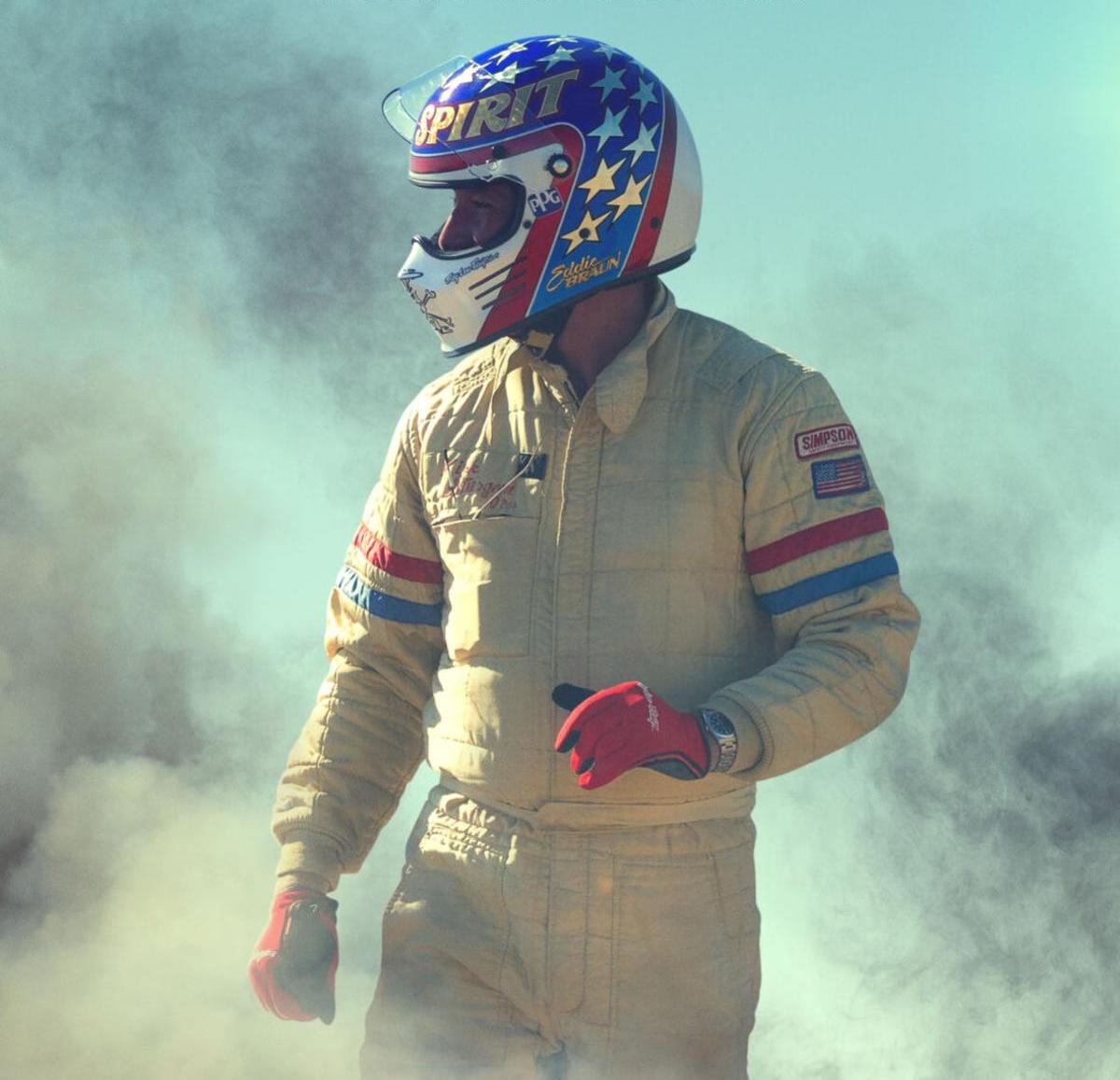 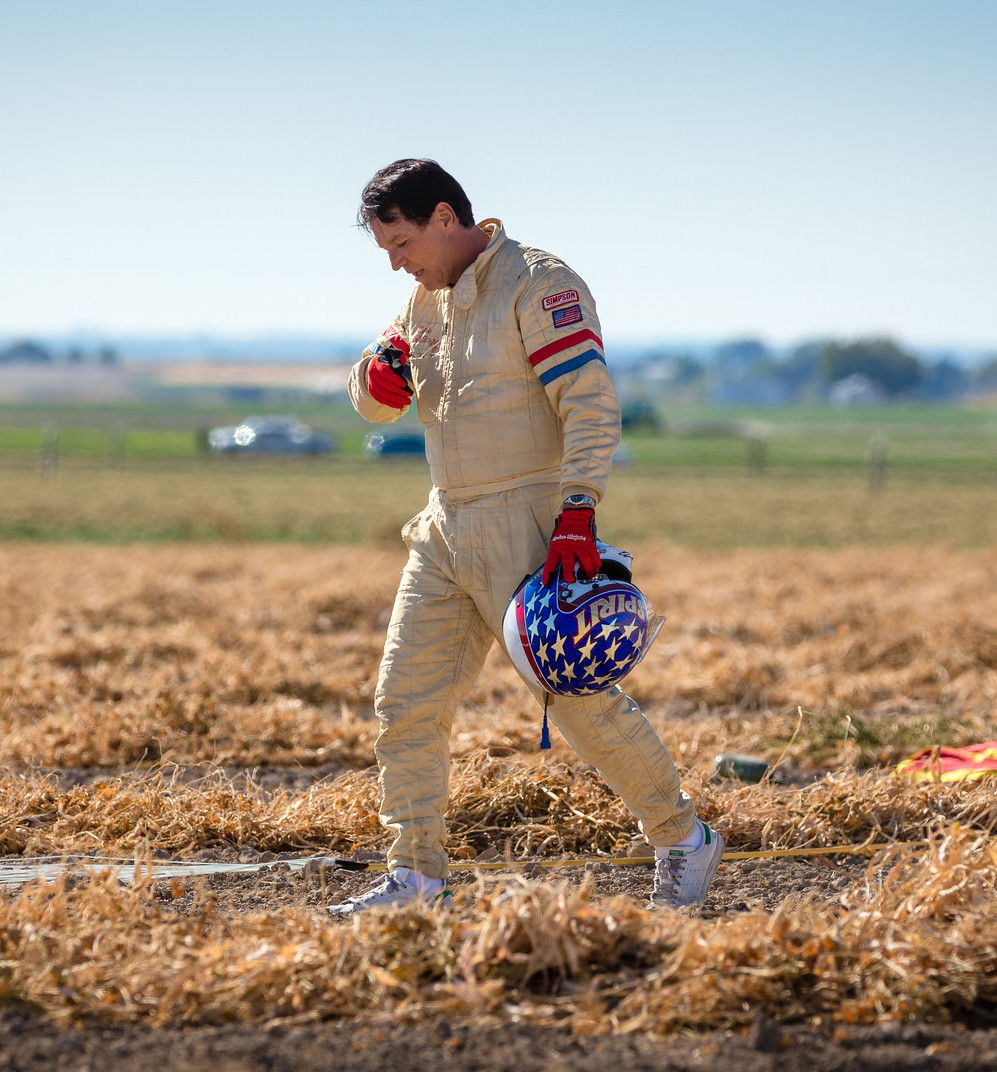 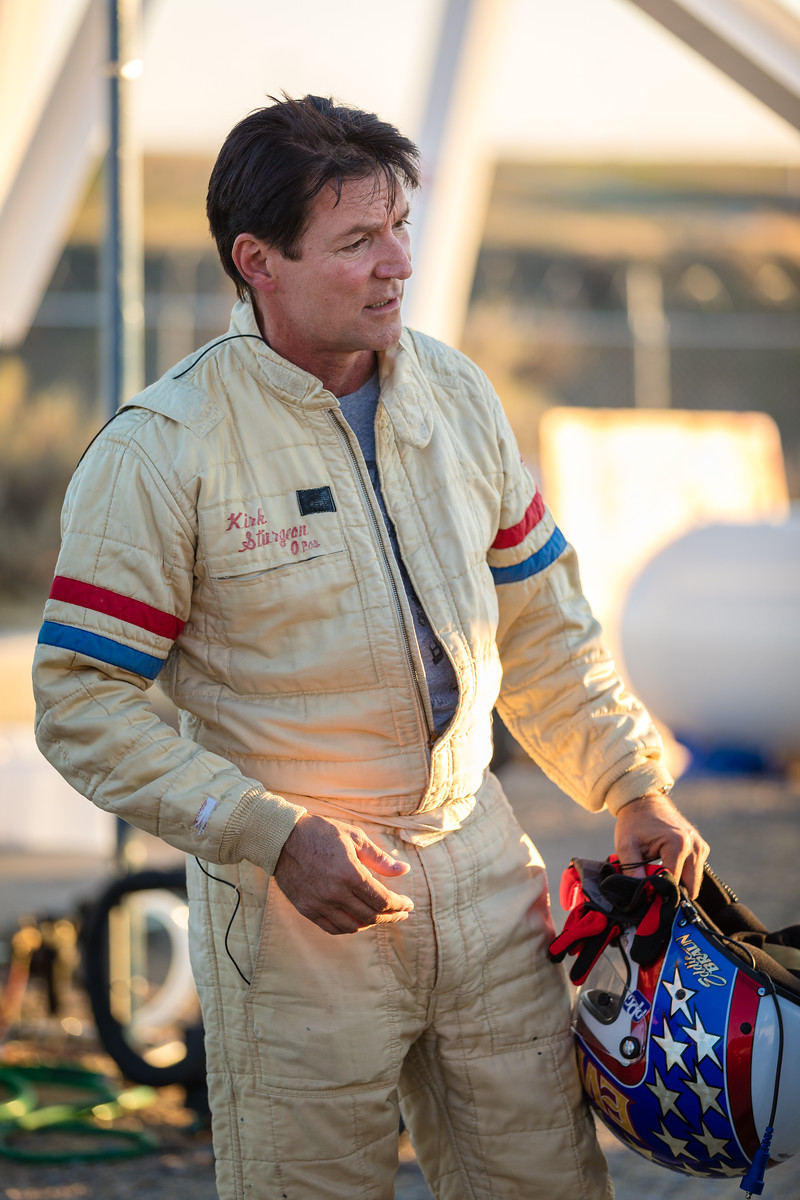 “My Explorer has been totally covered in blood at times. But clean it off and she is good to go,” Eddie told me. He wears the watch “pretty much every single day.” It’s true: I’ve reviewed B-rolls of Eddie’s stunts, and it’s not unusual to catch a glimpse of that stainless steel Oyster bracelet as he gets pulled from a crash.

Eddie is 59, and his seemingly endless list of action credits range from 1980 television classics like The Dukes of Hazzard, The Fall Guy, Magnum, P.I., Walker, Texas Ranger, to big-production films including Transformers, The Avengers, The Green Hornet, Mr. & Mrs. Smith, Moneyball, to name a few. In 2002 Eddie was nominated for a Taurus World Stunt Award for best stunt coordination for the film Rush Hour 2. 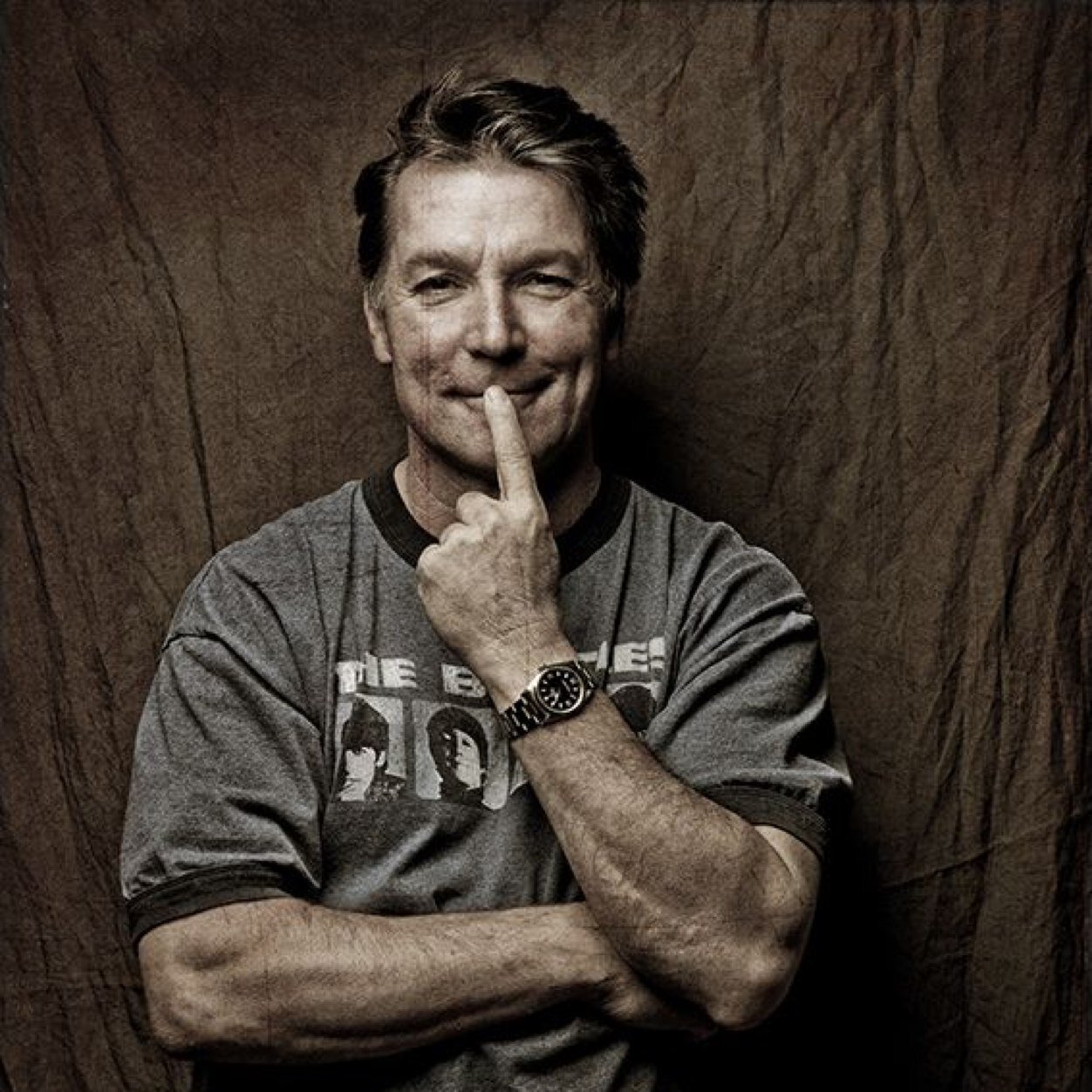 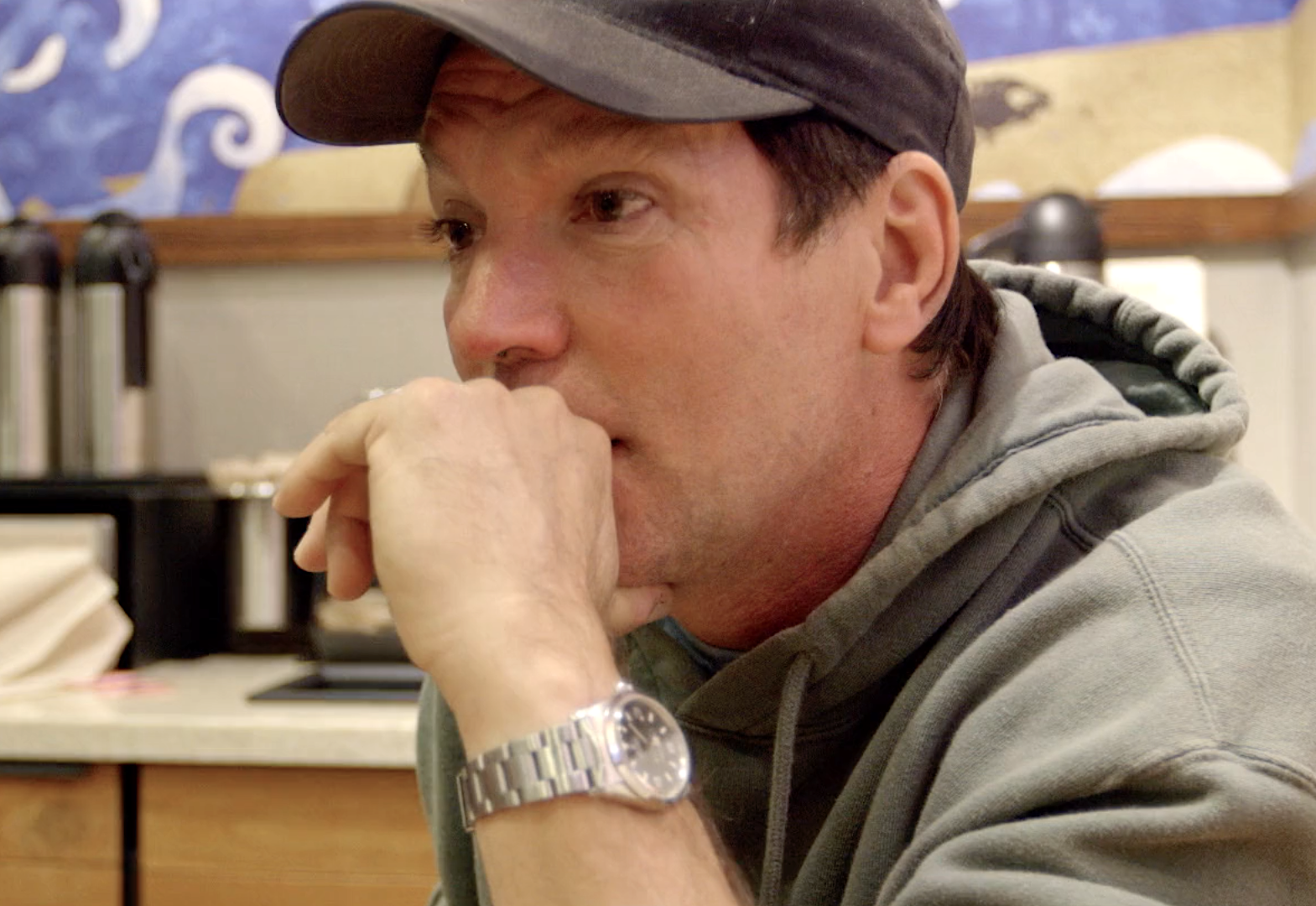 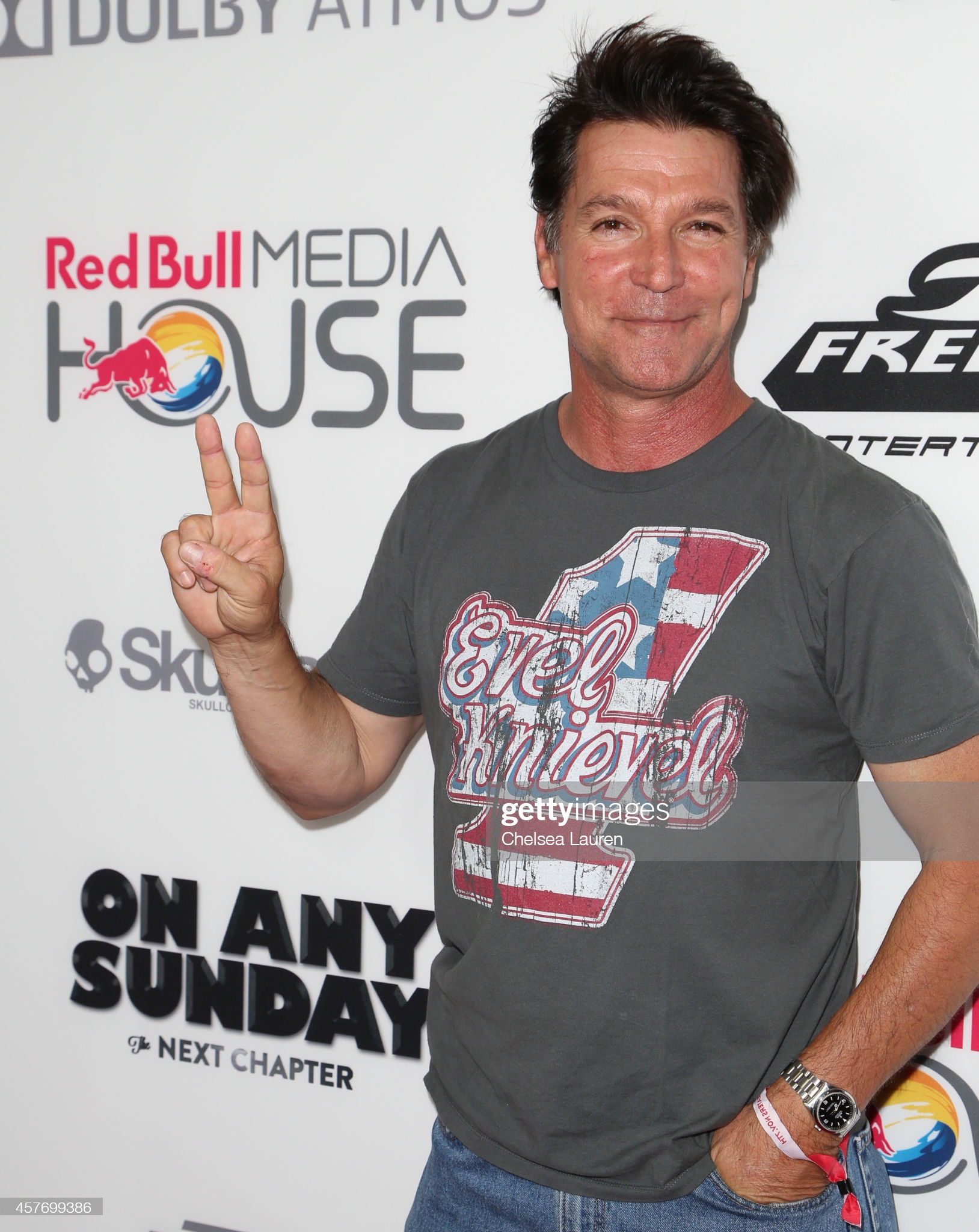 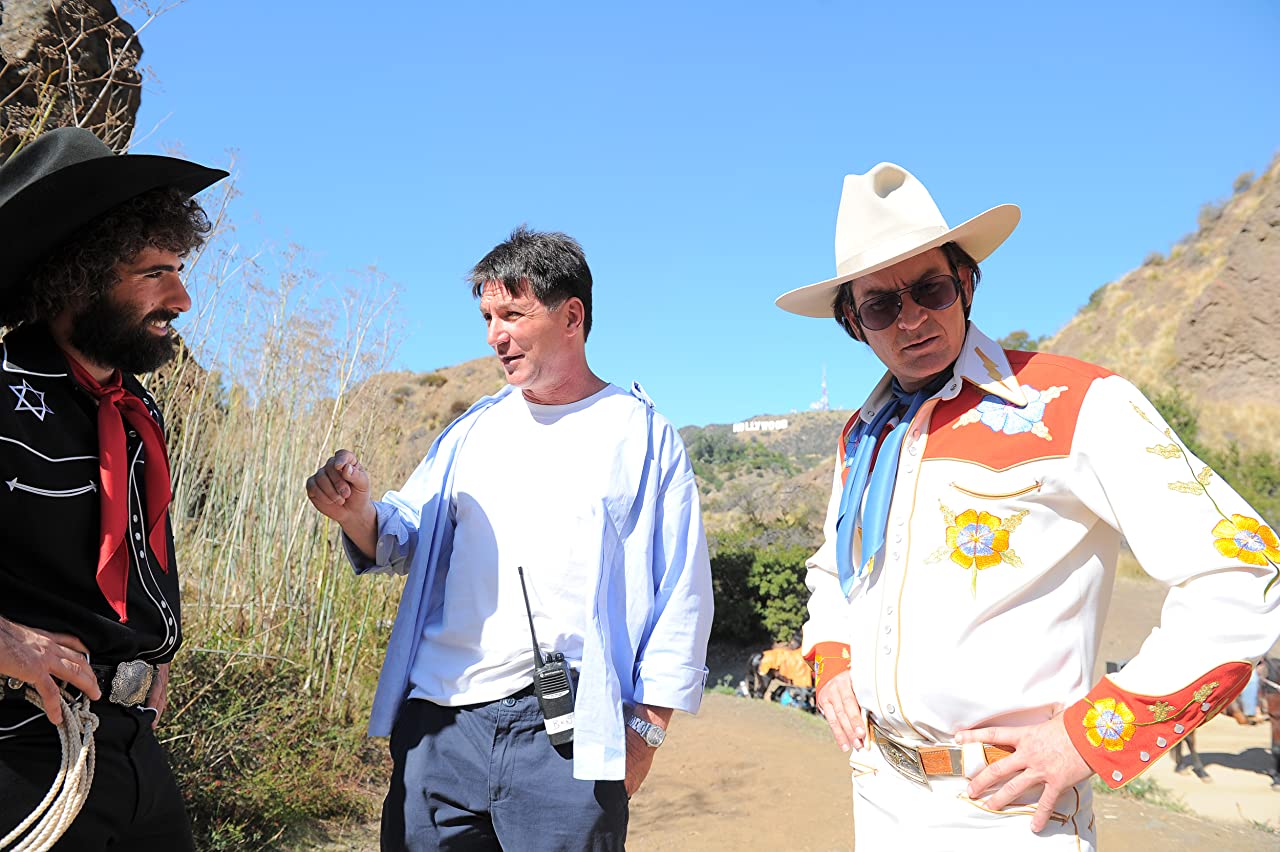 That’s Eddie in the car above (and below) for a stunt scene for the movie “The Player.” 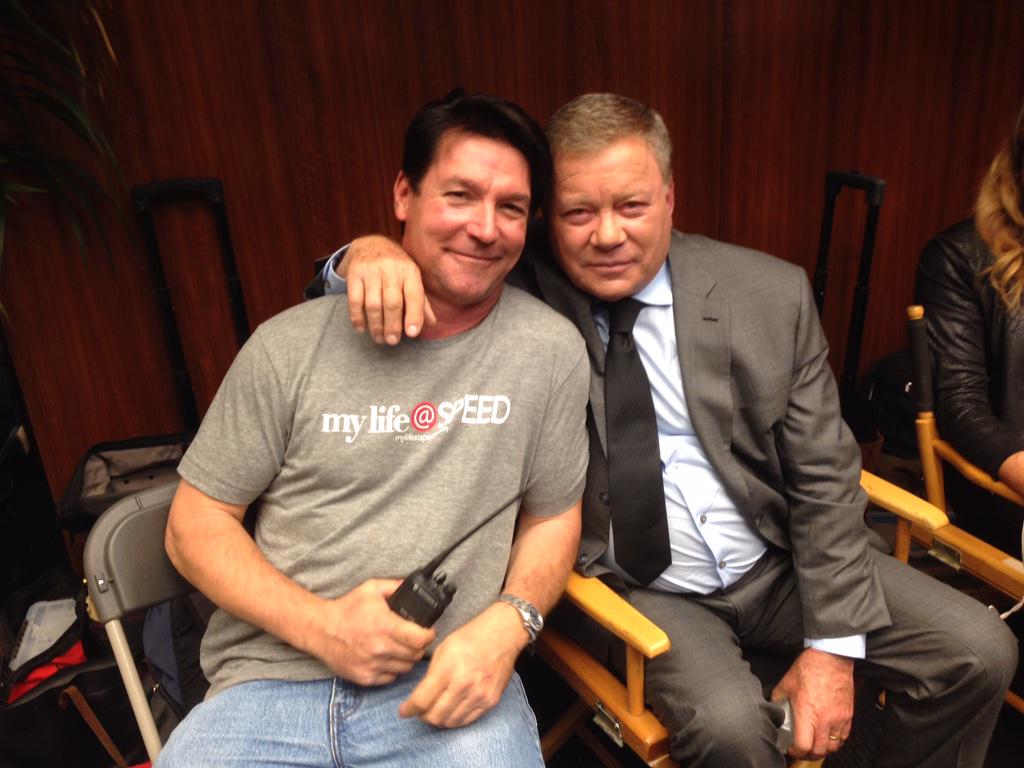 So, is Eddie Braun a one-watch guy? “I own several other watches, like Pateks, et cetera,” Eddie told me. “But I almost never wear them. I always wear my trusty workhorse Rolly.” Then he added: “To say I love this watch is an understatement.” One of the most famous stuntmen in Hollywood loves wearing an Explorer. Can there be higher praise for the product?
Below, Eddie’s actual Rolex Explorer. I made the small edit because I love that Eddie doesn’t “baby” his watch. That makes it more of a family heirloom in my opinion. 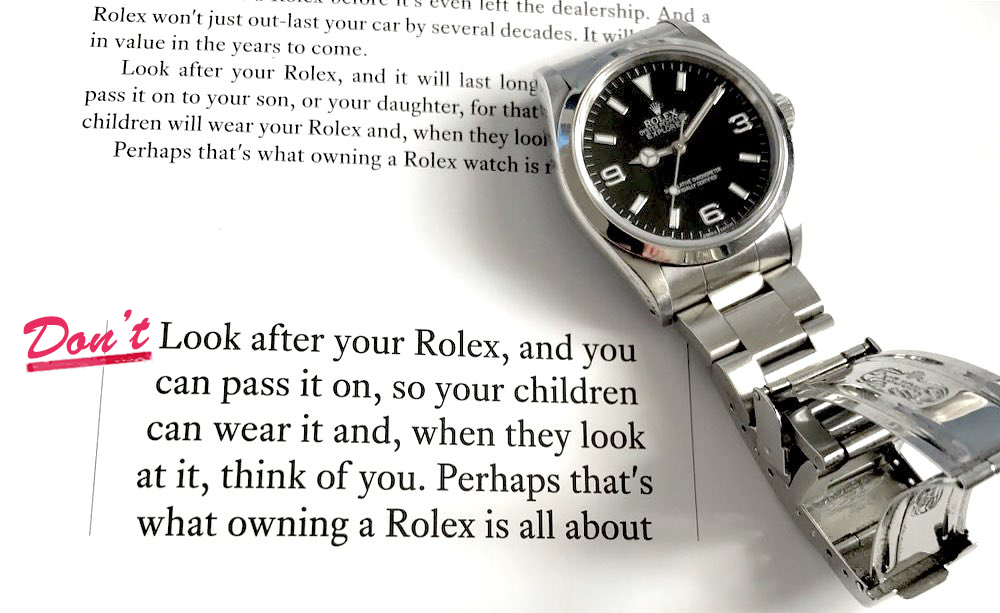 Eddie remains long friends with the actors he has doubled for. After all, he has literally taken the fall for them. 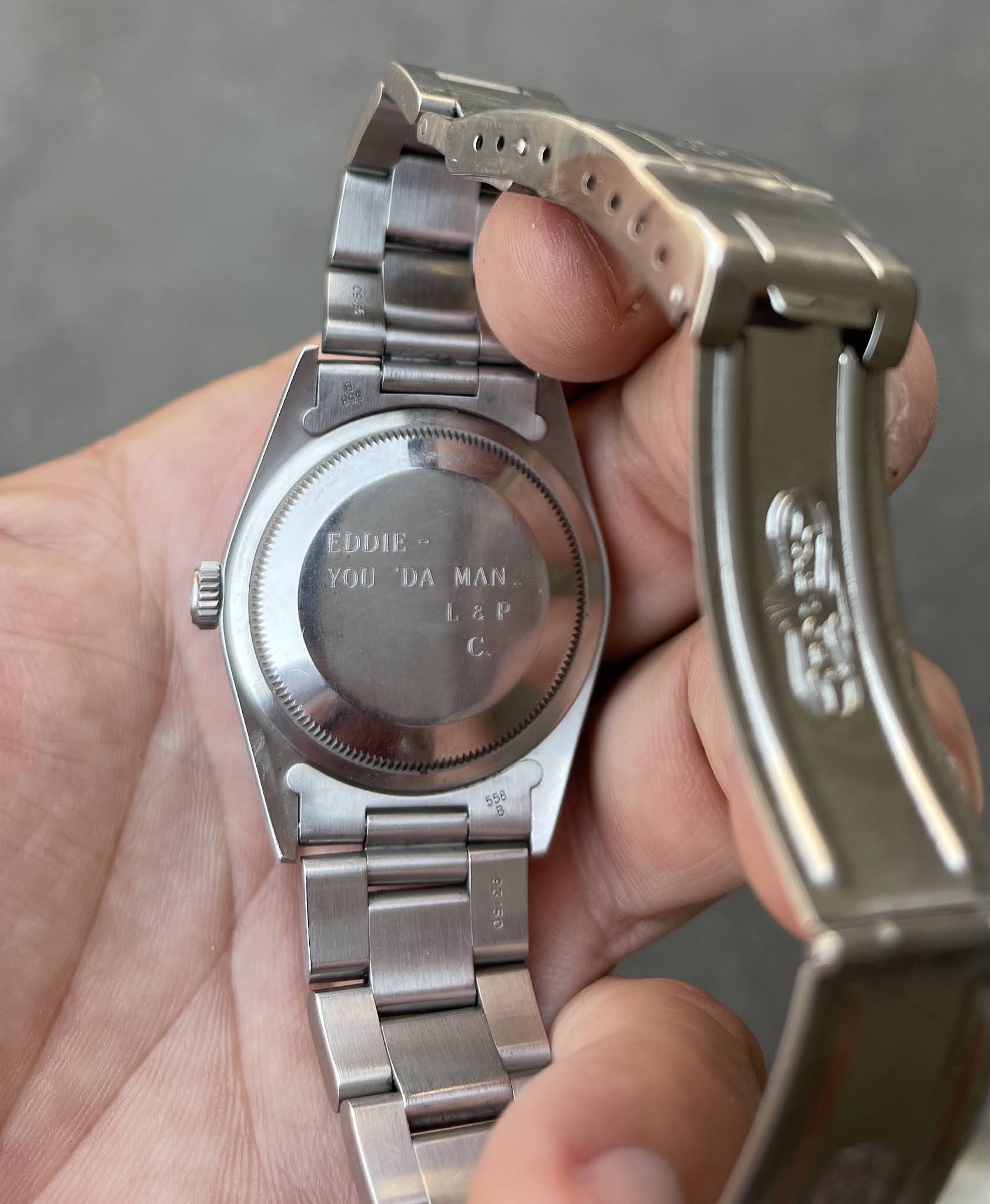 Eddie showed me the caseback of his 1967 Rolex Explorer. The vintage timepiece was actually gifted to him by Charlie Sheen after Eddie did a dangerous stunt sequence – twice – from the 21st floor while doubling on the actor’s thriller “Shadow Conspiracy.” Engraved on the back: “Eddie, You da man. Love and Peace, Charlie.” 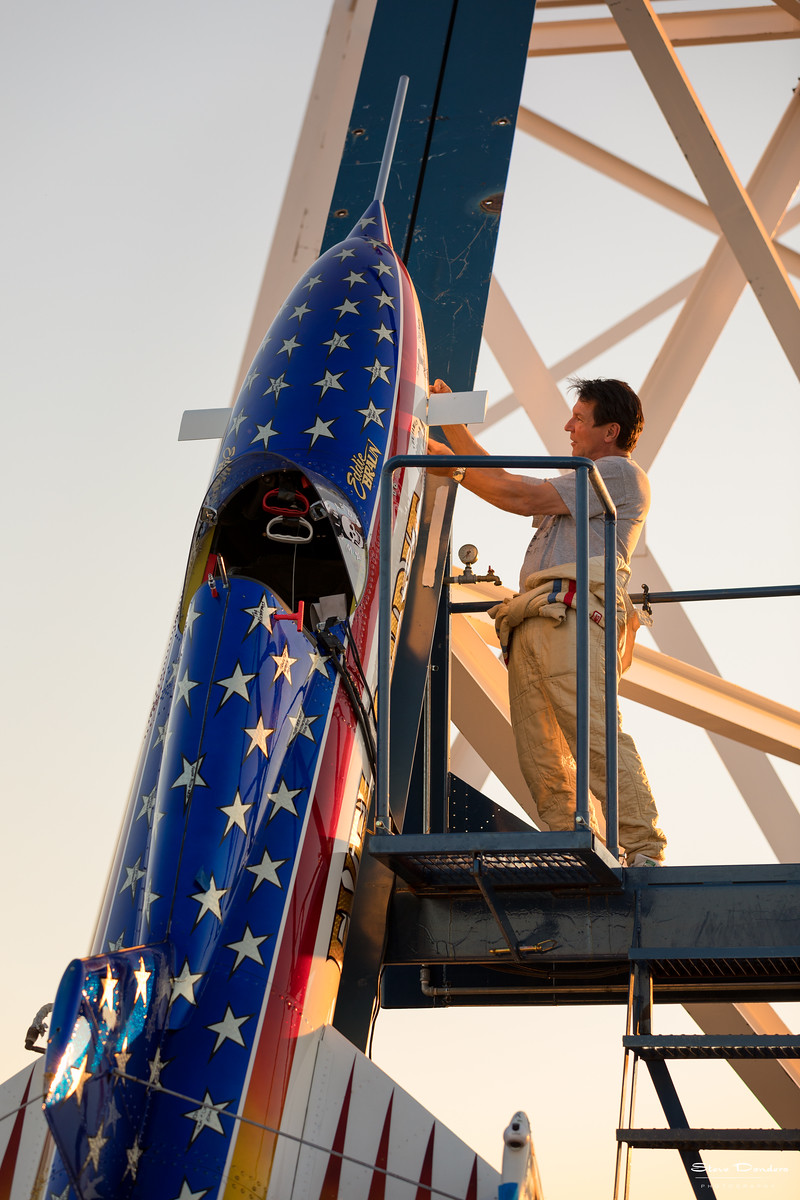 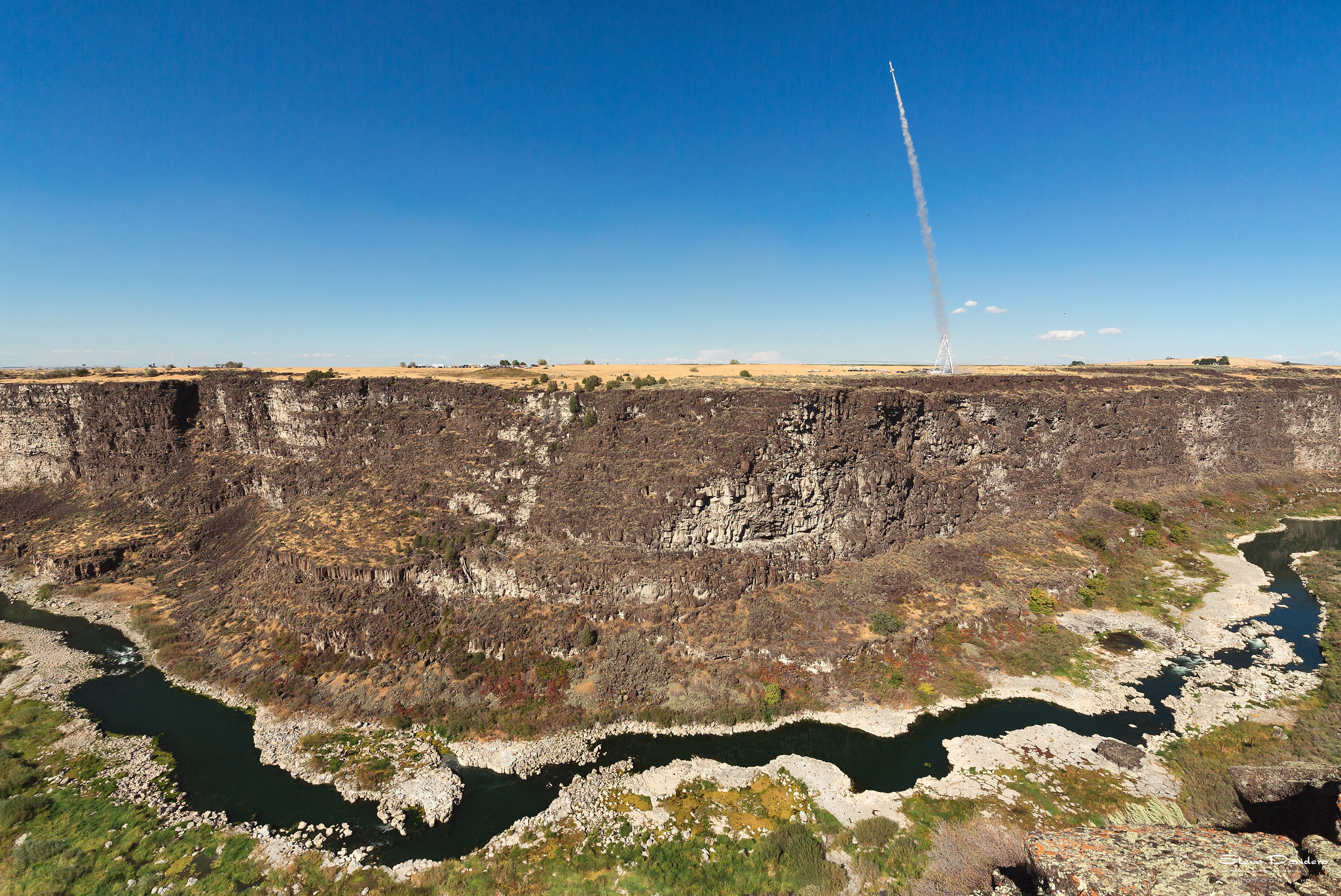 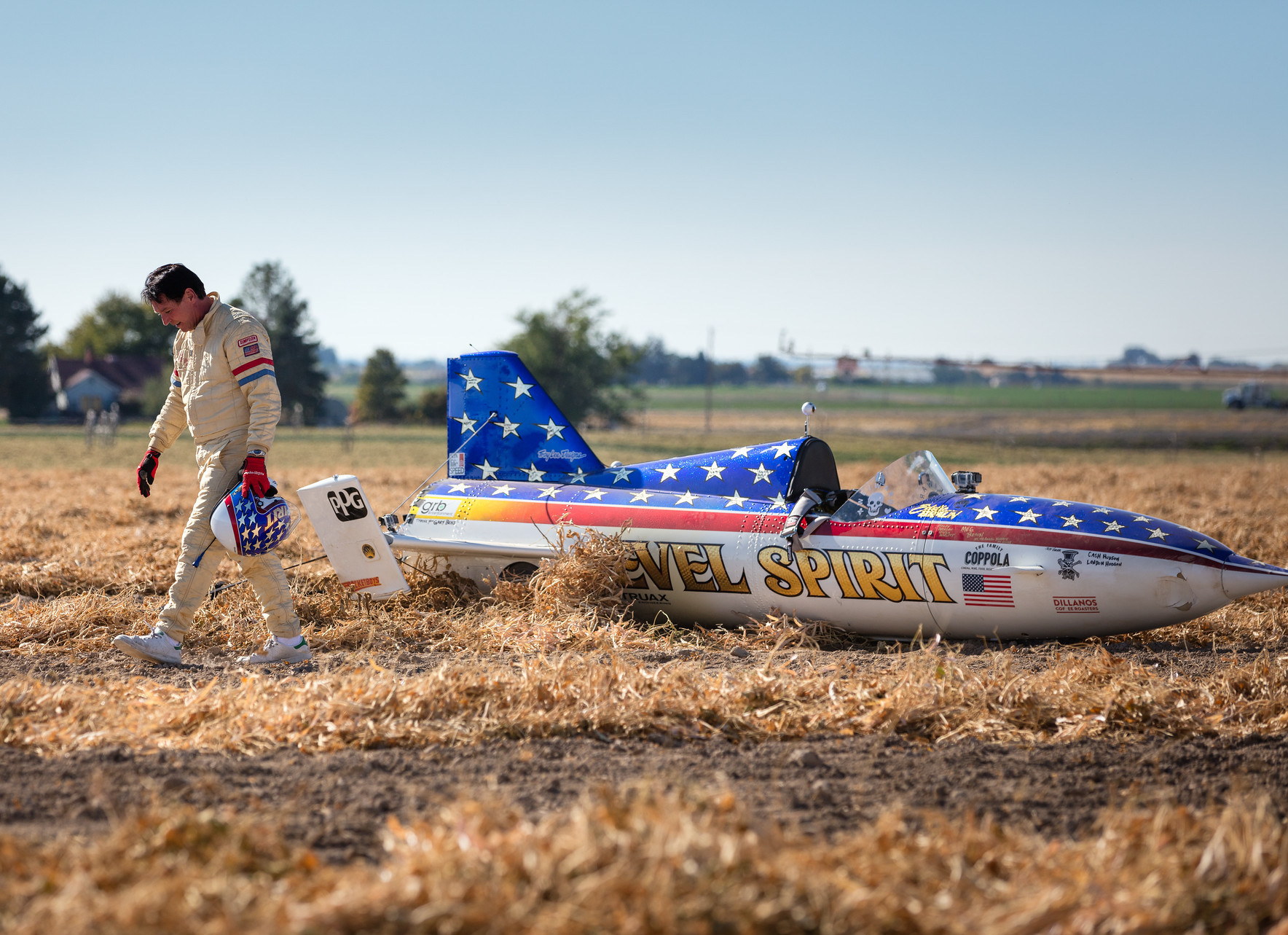 In 2016 Eddie became the only man to ever jump across Idaho’s Snake River Canyon in a rocket, a stunt that his childhood idol, Evel Knievel, attempted but failed in 1974 when he crashed into the river after his parachute deployed too early. Soaring 3,000 feet into the air at about 450 miles per hour, a Rolex Explorer on his wrist, there was a 50-50 chance that Eddie would not survive. 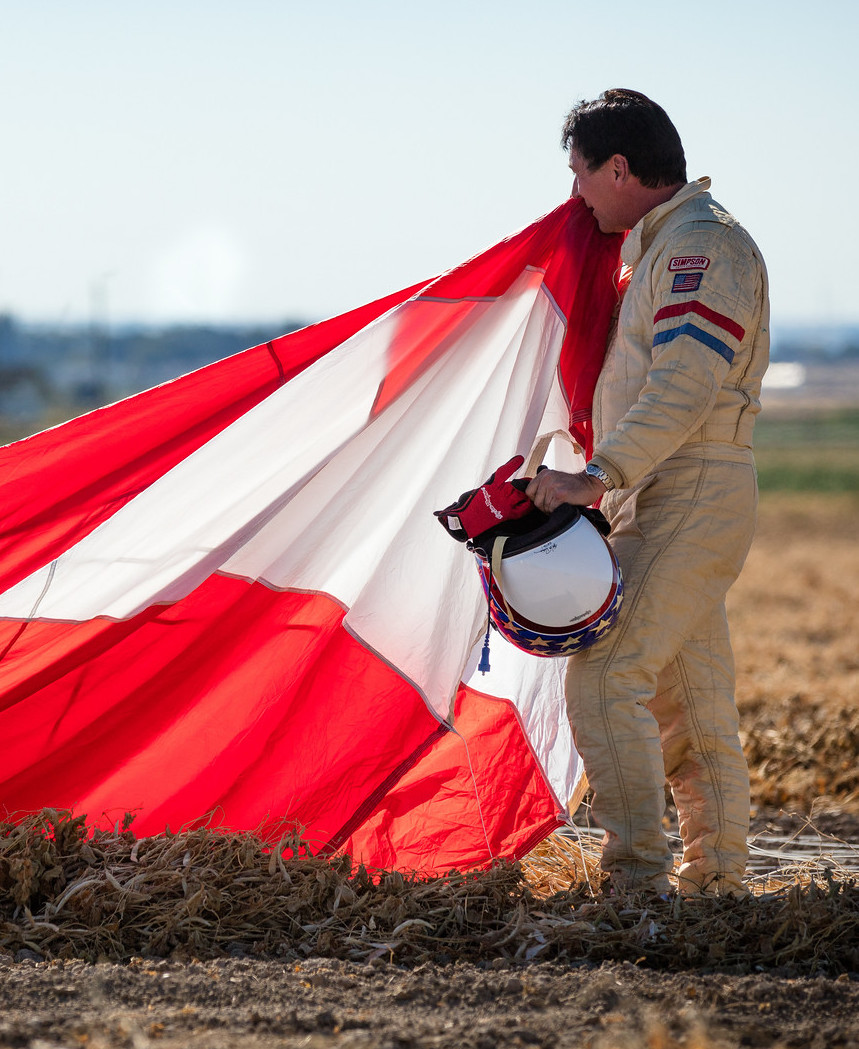 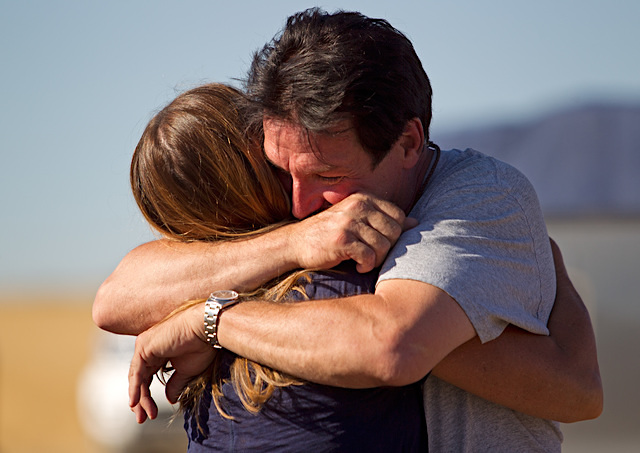 Slash, the famous guitarist from “Guns N Roses,” made a special rendition of “Rocket Man” for Eddie for the occasion. 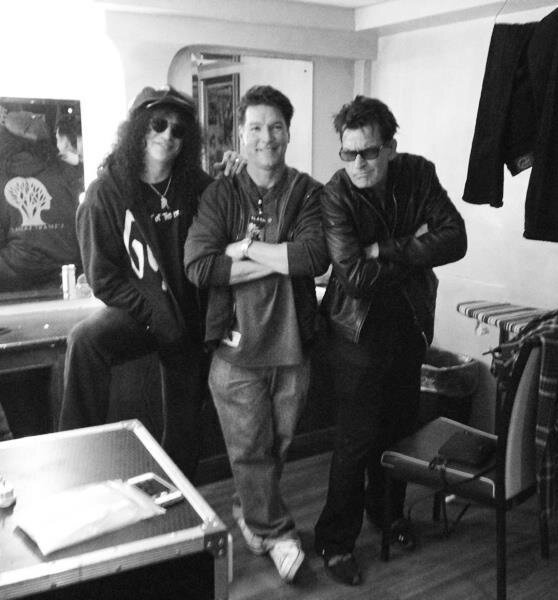 Rolex Magazine · Rocket Man – Slash Cover
Eddie has four kids, including one son who is the oldest. “It was my one request had I been blown to bits in the rocket,” Eddie told me. “I asked the rescue team to look for the watch for my son regardless of what shape my body was in.” 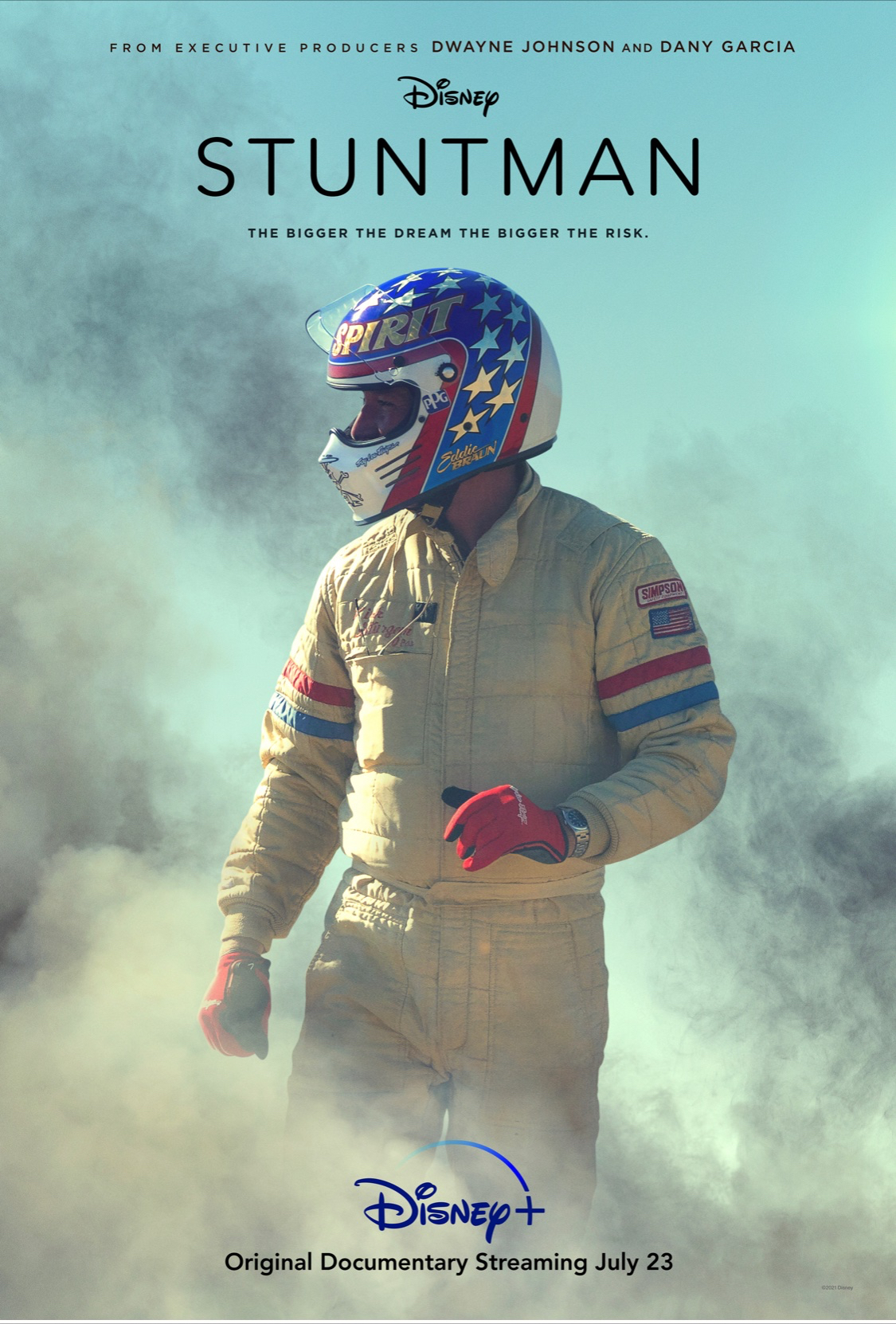 In a one-hour-27-minute Disney Plus original documentary produced by Dwayne Johnson and Dany Garcia, which premiered last month on Disney’s streaming platform, we can follow Eddie and his team as he prepares for that stunt, widely considered the most dangerous stunt in cinematic history.

Spoiler alert: My interview took place after the jump, so you can guess the outcome. Still, the documentary is superbly made and not without an edge-of-your-seat build-up as we are taken on a stuntman’s journey, a trusty Rolex Explorer on his wrist.
POSTED BY DANNY CRIVELLO AT 2:00 PM
LABELS: EDDIE BRAUN, ROLEX EXPLORER, STORIES BY DANNY